Two Tens Team up for Next Season

Birmingham Moseley Rugby Club are pleased to confirm that fly halves Ben Palmer and Dan Lewis will again be part of the 1st XV Squad.

Ben joined the club in 2019 and made twenty appearances, scoring 97 points. Last season Ben suffered a serious, potentially season ending, injury in only the second game of the new campaign. It is credit to Ben that he applied himself wholeheartedly to rehab and managed to make a return to play against Plymouth Albion at the beginning of March.

Dan joined the club at the beginning of February as Director of Rugby Adam Balding looked for a specialist Fly Half to fill the shirt left vacant by Ben’s injury, following a number of players covering the position. Dan made an immediate impact scoring 92 points in his ten appearances, and demonstrated as ability to bring the creative elements of the Birmingham Moseley back line into play. Dan also gained a reputation as a poacher, picking off the opposition ball to score interception tries.

Adam Balding said: “I am excited to have two specialist fly halves in Ben & Dan to select from next season. Both control the game exceptionally well, will bring an attacking mindset to the game and will strengthen the brand of rugby we are looking to play” 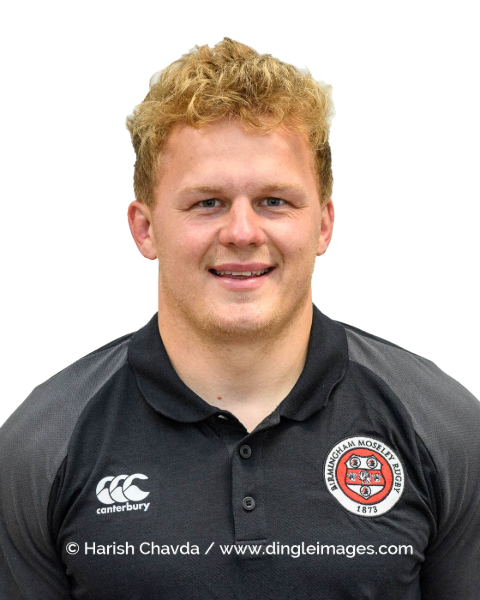