Three more players retained & a new face in the back line 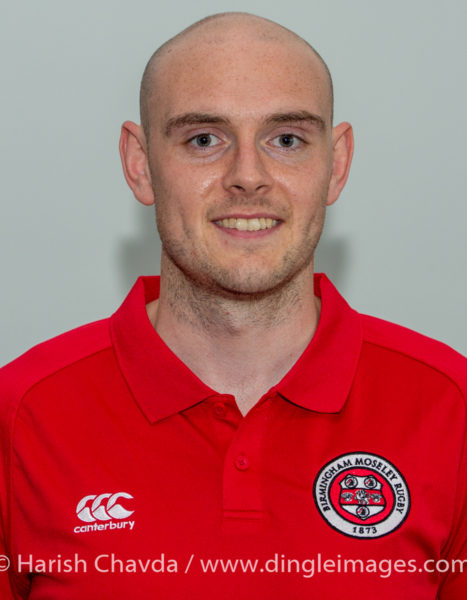 Full Back Harry O’Brien joined the club from Birmingham Solihull at the start of last season. Harry found his opportunities to claim a starting jersey limited by the presence of the vastly experienced Cliffie Hodgson in the squad. With an ability to cover fly half he is looking forward to challenging for a permanent place in the starting lineup this season. Sam Pointon was plagued by bad luck last season spending most of the time on the sidelines recovering from a serious shoulder injury picked up in pre-season, returning for just two matches before the season was ended early. Sam explosive turn of pace was missed last season, as was his ability to cover wing, scrum half or full back. He has experience of playing in the World Series 7’s and is currently a coach at Rugby School. 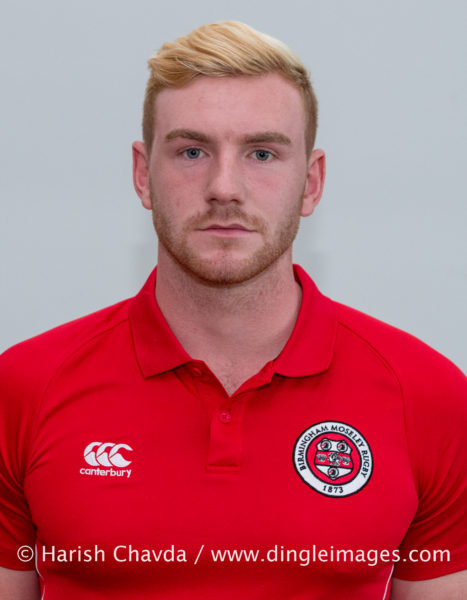 Having signed for Birmingham Moseley last season following a period of dual registration from Worcester Warriors, Wing Mason Tonks has shown his belief in the clubs plans for the future. Mason is a very talented having played 7’s at Premiership and England International level and can also operate at centre. Scoring 7 tries in only 20 appearances for the club we will be looking to him to keep the scoreboard turning over. Strengthening the backs is Luke Hibberd a full back/ wing from Championship side London Scottish. Luke began his career at Broad St in the 2015/16 season where he made 28 appearances scoring 8 tries. He was spotted by ambitious side Chinnor and joined them the next season, where he stayed for two seasons. This was followed up with a three year spell at Caldy. Luke joined London Scottish in The Championship for the 2019/2020 season. Luke very swiftly adapted to the intensity of Championship rugby going on to make 20 appearances in his first season and scoring 5 tries.

Commenting on his signing Luke said;

“I’m very excited to be joining Birmingham Moseley for the 2020/21 season. The club has a great track record for developing and producing top flight players. What attracted me most about the club was the coaches’ aspirations and their willingness to succeed. I am looking forward to pre-season and meeting up with the lads and coaching staff”

Birmingham Moseley Front Up for the New Season

A Massive Thank You to all of our Volunteers