All at the club were saddened to learn today that former Player Jack Adams passed away on Saturday.

Jack was diagnosed with Cancer in April and unfortunately treatment proved to be unsuccessful.

Jack made 56 appearances for the club, initially joining as a dual registered player from Gloucester in 2007 and returning in 2011 as a fully signed up Moseley man.

Ever popular at the club, during his time here he impressed with his creative skills often being the key that unlocked opposition defences. Few supporters will forget his exceptional performance at Twickenham, setting up Andy Binns for a crucial try that helped bring the EDF Trophy to Billesley Common.

Jack leaves behind his wife and three young children.

Our thoughts are with Jack’s family and friends at this very sad time.

A campaign has been set up to support Jack’s family and his chosen charity Maggie’s Centre in Cheltenham, please visit the JustGiving page to give your assistance

Jack’s Funeral was held on Thursday 8th July at Gloucester Cathedral
The service was streamed for those who could not join https://www.gloucestercathedral.org.uk/worship/services/private-services/the-funeral-of-jack-adams.php You will always be one of the Moseley family Jack. Thanks for the memories. 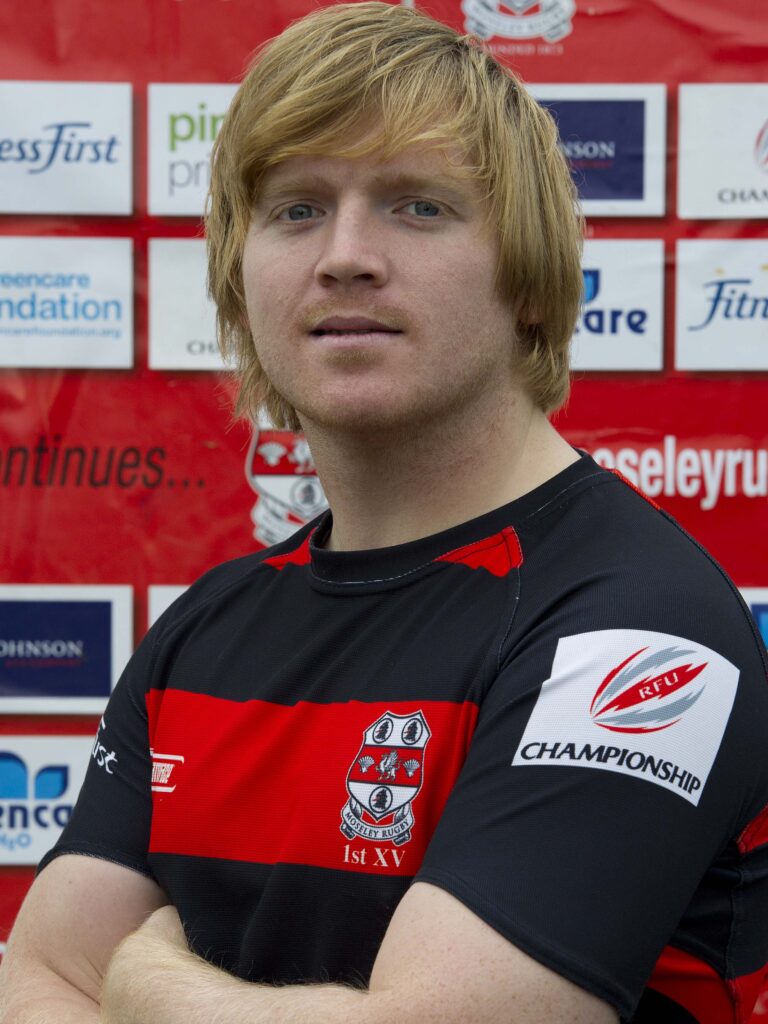 Oh Brother! Birmingham Moseley keep it in the family.