As we are now approaching the point where the 1st XV Squad for 2020/21 is nearly complete it is appropriate to say a few goodbyes to players and management from last season and to wish them well in their next endeavours.

Perhaps the highest profile departure we have had in a number of seasons sees fans favourite Buster Lawrence leaving the club as he relocates. Buster has made 140 appearances over 7 seasons at the club.

Commenting on his departure Buster said: 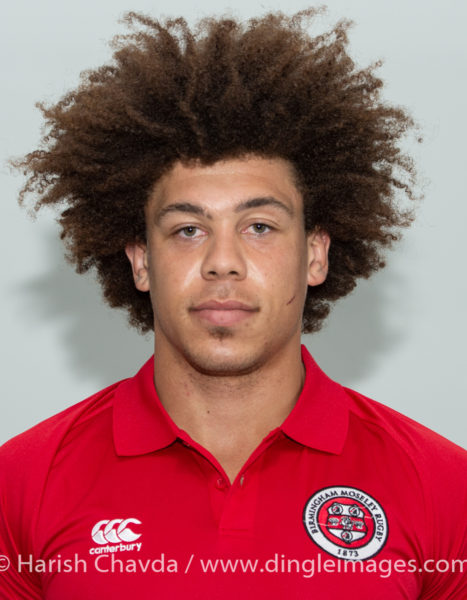 “It’s a Shame it has come to a finish earlier than I would have liked but just would like to say a massive thanks to Birmingham Moseley rugby club and its fans for the amazing years and memories.

Special thanks to Maggsy, John Caves and Dave Warren who gave me my first opportunity at Moseley all the way back when I was a fresh 20 year old. Will always be grateful for what they did and have done for me on and off the pitch. Never would have experienced the rugby world without Moseley.

Moseley will always be a special place to me, from the rugby memories to the friends made. It’s a true family club that has had its ups and downs but always finds its way back in its own way.

The team and club are in the very capable and good hands now with the brilliant Adam Balding and his coaching staff.”

As Buster has now had three separate spells at the club perhaps we can hope it’s a case of never say never and we will once again see him at Billesley Common. Good luck for the future Buster.

A number of players have announced their retirement from rugby; 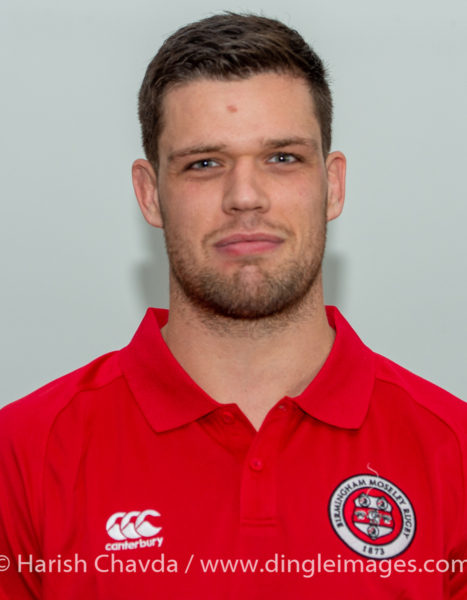 Aaron Crofts has made 72 appearances over four seasons at the club and would have played more if he were not hit by unfortunate injuries. Aaron made the massive step up from junior rugby with Old Coventrians in Midlands West Three South look deceptively easy, and became an instant fixture in the starting XV. Aaron’s presence in the lineout and loose will be missed. 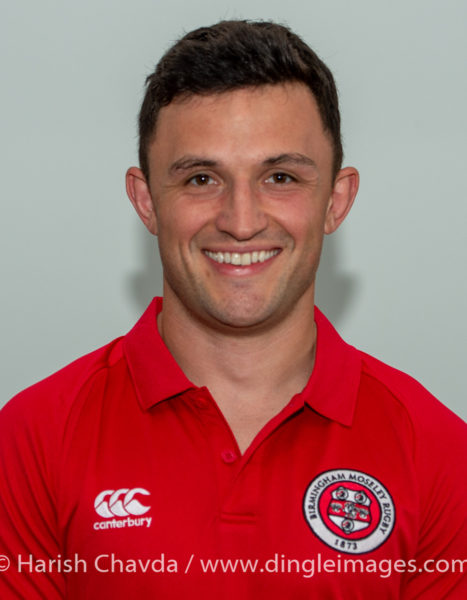 Jonny Arr joined the club last season as he stepped down from full time rugby with Worcester Warriors and made 23 appearances while also taking the role of 1st XV captain. On his announcement Jonny said:

“Having decided to call time on my rugby career, I want to extend my thanks to everyone at Birmingham Moseley. I thoroughly enjoyed my time at the club and I’ll look back fondly at my time spent at Billesley Common, proud to have been a very small part of such a great club. I wish the team, staff and supporters every success when rugby makes a safe return and look forward to watching the team progress next season.” 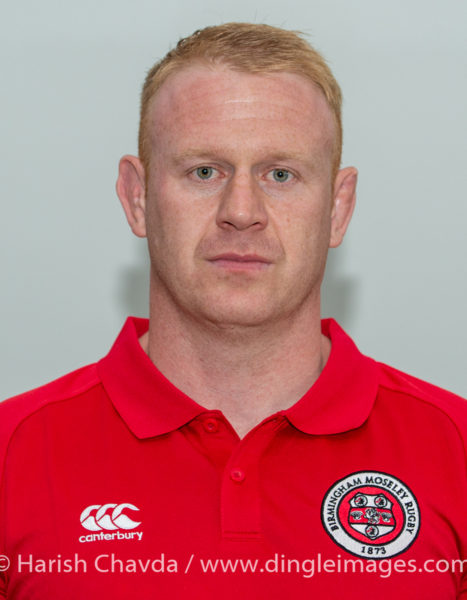 Like Jonny Tony Worthington joined the club last season and was extremely unfortunate to have a significant injury limit him to just 11 appearances. We wish all three restful retirements and hope to see them in the crowd at Billesley Common in the near future.

As well as retirements a number of players are moving off to new challenges including Cliffe Hodgson, last season’s top points scorer, who has taken a player coach role at Rugby Lions, Louis Roach who is heading to the sevens circuit and John Davetanivalu who is to play Championship rugby next season. We wish them and all the other players who have departed every success for the future. 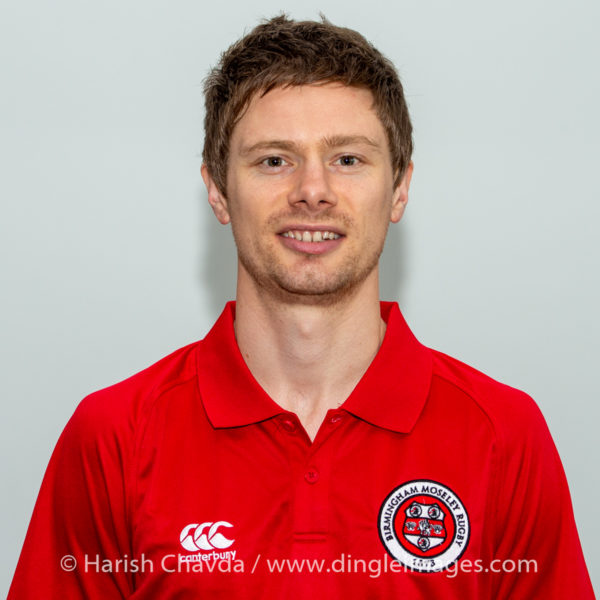 Off the field we also have some changes in the coaching team. After 10 years at Birmingham Moseley Andy Middlebrook will be stepping down as Head Physiotherapist. It will seem strange not to see Andy tending to the players, he has almost become a fixture at the club, and many owe him a debt of thanks for his medical skills keeping them fit and safe on the field. Also departing are Assistant Physio Ethan Holmes and Forwards Coach Stuart Pearl. We thank them all for their hard work and dedication to the club.