Birmingham Moseley bolster the back line with the returning Dan Lewis 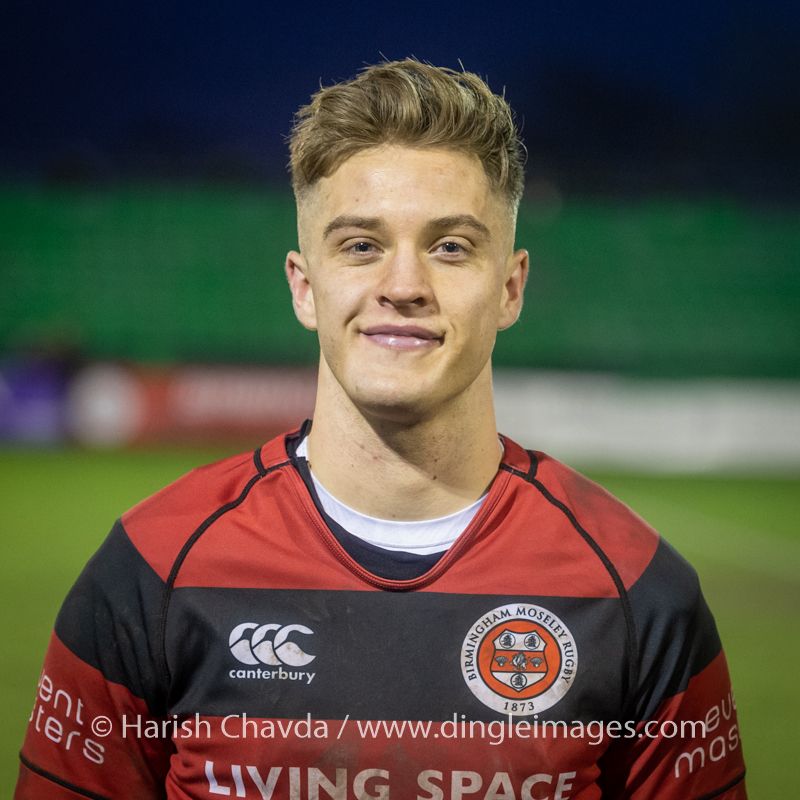 Birmingham Moseley Rugby are pleased to announce that fly half Dan Lewis will be permanently joining the club.

Dan was born in Colchester and educated at St Joseph’s College where his rugby career developed.  He progressed his career with Colchester RFC London Division 1 North and made a name for himself in their youth system.

He went on to join Northampton Saints settling in to their Under 17 Junior Academy. He then moved on to the Bedford Club and Saracens Under 18 Academy. Turning 18 he took the bold step of joining French side Oyonnax in The French Top 14. He stayed there for 2 years before re-joining Bedford in their Senior Academy.

Most of Dan’s time with Bedford was spent on loan to Cambridge and after 2 years Dan took flight again this time to The Southern Hemisphere to join New Zealand side North Otago. After two years, in November 2018, he came back to England when he joined Coventry Development Academy.

He made 18 Championship appearances for Coventry during which time he played one game on loan at Birmingham Moseley where he quickly demonstrated his skills and getting his name on the score sheet. Dan playing at full back, helped put an end to a losing spell beating Cinderford 35-15.

Dan left Coventry during the enforced season closure and went back to his home town to play for Colchester RFC once again.

When Dan became available Director of Rugby, Adam Balding was quick to bring him to the Common.

Adam Balding said “You can see from the way Dan has developed his rugby over the years, he has the drive to improve his game and we are delighted he has chosen to join us. He has outstanding natural ability and has shown that he is more than comfortable operating in 2 or 3 different playing positions within the backline. We are really looking forward to welcoming Dan into the Birmingham Moseley playing squad” 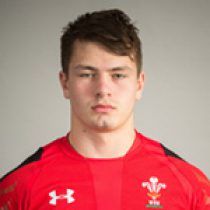 The club has also agreed a loan arrangement with Hartpury to bring Wales U20 back row Aled Ward to Billesley Common on a loan agreement. Former Cardiff Met student Aled has also captained Wales U18 and brings an ability to play across the back row coupled with exceptional ball handling skills.