Birmingham Moseley Rugby, is pleased to announce that three back row players have committed their future to the club and have put pen to paper for next season. 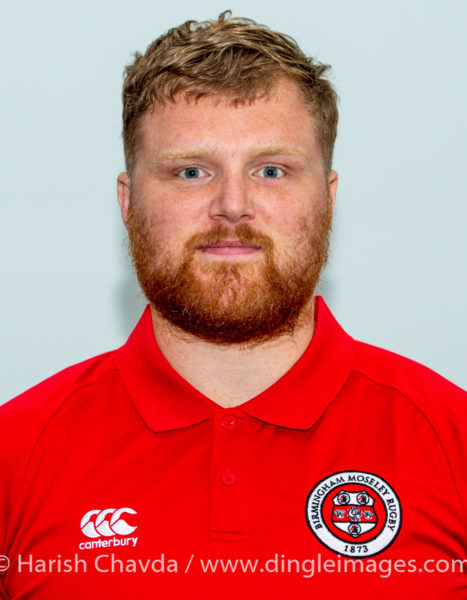 Michael Stephens begins his second season at the club having made 21 appearances last season. Michael made a strong impression in the back row having joined from Birmingham and Solihull the previous season. Michael has continued his development at the club having begun his rugby career here in the youth and development section. He shows real aggression and is not afraid to front up when the chips are down. 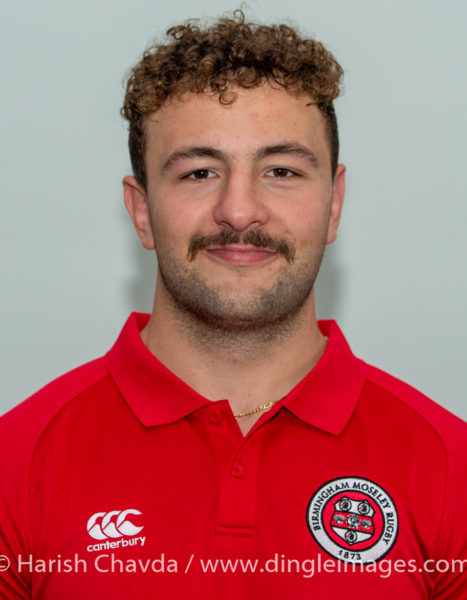 Joining Michael in the back row is Zac Xiourouppa, Zac came through the ranks at Worcester Warriors, spending a short time on dual registration with Cornish Pirates. Zac was very unlucky with injuries at Worcester but since joining Birmingham Moseley at the start of last season, with support from the medical staff, he is back to full fitness. He made 16 appearances last season and he is expected to be an ever present in the squad. 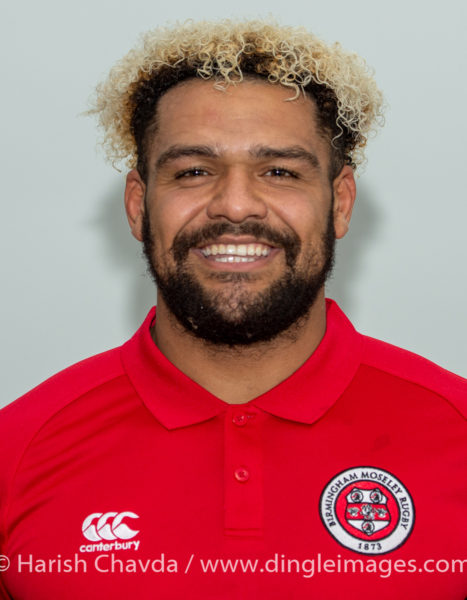 The final back row announcement is supporter’s favourite, Morgan Dawes. Morgan returned to the club from National 2 outfit, Broadstreet last season and has gone from strength to strength since then. He lit up the game at Cinderford, a notoriously difficult venue, when his hat trick of tries contributed to an impressive away win.  He is a live wire in the loose and vigorous in rucks and breakdown situations. It is great to see him again making Billesley his home.

These signings will go some way to ensuring we have quality players in the back row and we look forward to the further work on recruitment of back row and second row players bringing more announcements in the near future. Bolstering the back line is new signing Elliott Creed. Born in Cheltenham, Elliott stands at 180 cms and weighs 90kgs. Elliott began his career in the Gloucester Senior Academy going on to play in the Premiership and Anglo Welsh Cup. He has representative honours at England Under 18 level. While at Gloucester he had a spell in The Championship with Hartpury before leaving Gloucester to join Doncaster for the 2018/2019 season. Elliott spent last season at London Scottish where he proved to be a very versatile back capable of playing centre, wing or fly half. Renowned for his pace we look forward to seeing him light up the turf at Billesley Common.

“Having worked with Balders before and having spoken to him and Pete Glackin about the club, the style of play they want to implement, and the very professional set up, I was very excited in where they saw the club going. Moseley have some very talented players and coaches, some who I have worked with previously. I can’t wait to get started and for rugby to get going again.”

Birmingham Moseley Front Up for the New Season

A Massive Thank You to all of our Volunteers