Birmingham Moseley make no half measures with latest signings

Birmingham Moseley Rugby continue to fill their 2020/21 season squad with the signing of three half backs and a flying wing for good measure. 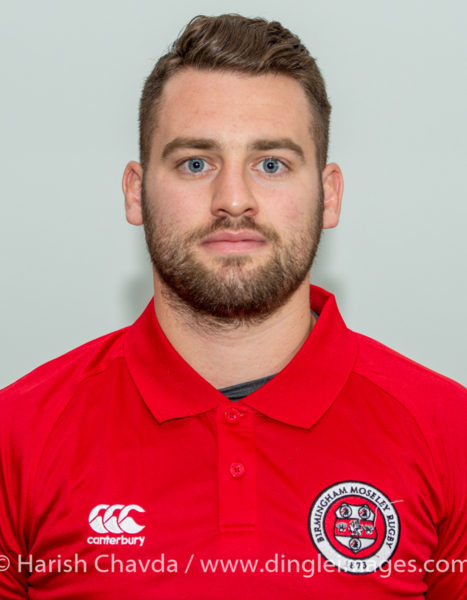 Having joined the club last season from Birmingham Solihull scrum half Jack Jolly has put pen to paper for his second season at Billesley Common. Last season Jack was limited to 12 appearances, mainly due to competing with captain Jonny Arr for the number nine slot. A combative player this season we are sure he will be looking to claim the shirt as his own. 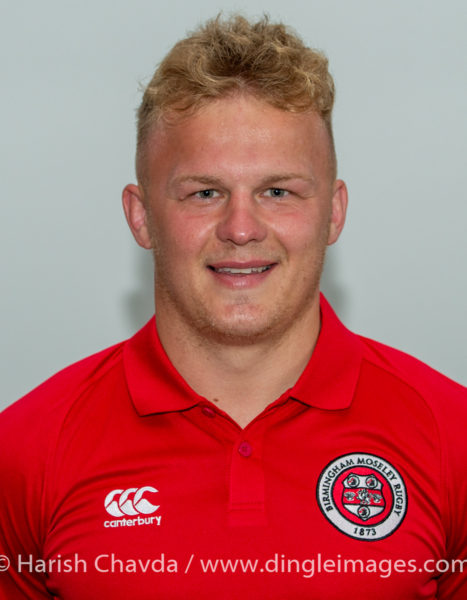 A player of real footballing talent Ben Palmer will again be looking to steer the ship from fly half. Since joining last season from Coventry Ben wasted no time showing his ability to control a game through tactical kicking, while always having an eye for a line break. An unlucky injury mid-season limited Ben to 20 appearances in which he scored 97 points. Expect far more from the playmaker this season. 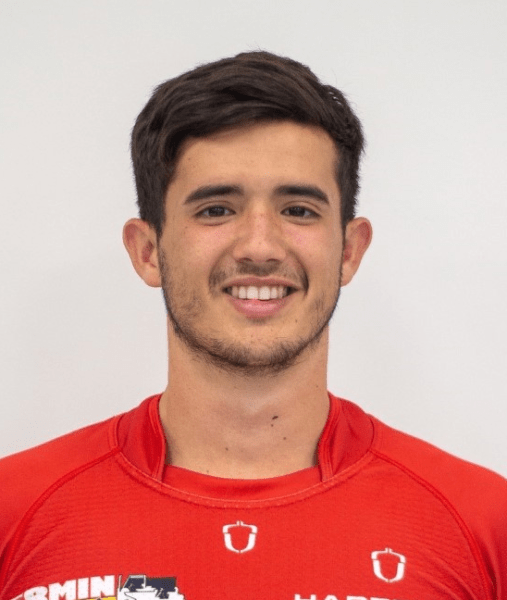 Our third half back signing is a new face to Birmingham Moseley as we welcome scrum half Jack Combes from Hartpury. It’s not every day we can announce a Hong Kong international but Jack boasts U20 honors for the country of his birth competing in the Junior World Trophy. A truly international player he also represented Ireland at U18 level due to his Father’s nationality.

Jack said of his signing:

“Birmingham Moseley is a prestigious club with rich history. I am really excited to be given the opportunity to have a chance of representing an excellent club.” 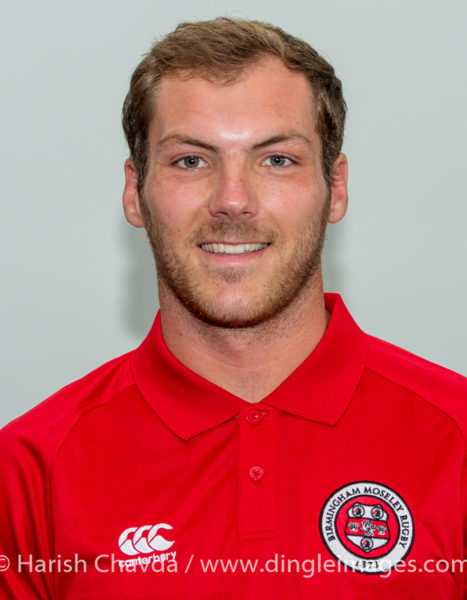 Just in case we were overdoing the half back announcements our fourth player is wing Matt Dight who pulls on the red and black shirt for his second time. Matt found early season opportunities to make an impression hard to come by, but in the New Year he began to show what he was capable of scoring two tries in five appearances, only for the season to be cut short just as he was making a mark. Let’s hope this season he gets more chance to display his ability.

CHRISTMAS 2020 MESSAGE FROM THE CHAIRMAN