On Wednesday 20th November the club were pleased to be asked to host the launch announcement of Canterbury’s appointment as the British & Irish Lions official apparel partner for the 2021 tour of South Africa.

In addition Birmingham Moseley was honoured to be recognised for it’s part in the Lions history by becoming a Lions Origin Club and will have the privilege to wear the Lions Origin badge on our team wear  produced by Canterbury.

At the announcement, held in front of the national media in the clubhouse, England World Cup finalist Manu Tuilagi met Birmingham Moseley’s Mini & Junior players who were invited to design a special club 1st XV shirt incorporating the Lions Origin badge. The winner will be chosen by Manu and will go forward to a final round against the launch host clubs in Scotland, Wales & Ireland with the chance to have their design turned into a real kit by Canterbury.

The choice of Billesley Common for this announcement underlines a long standing working relationship between the club and Canterbury, as well as the apparel suppliers dedication to supporting all levels of rugby reflected in the engagement with our youngsters. 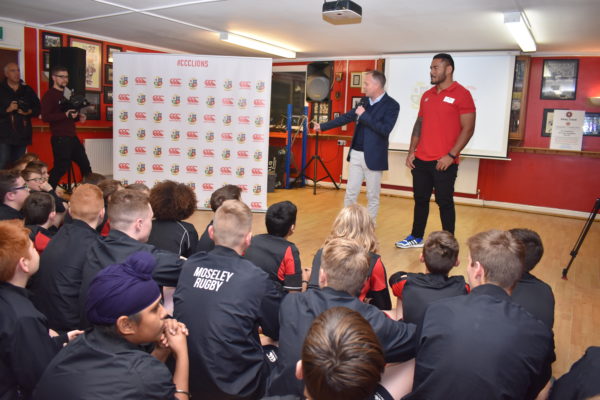 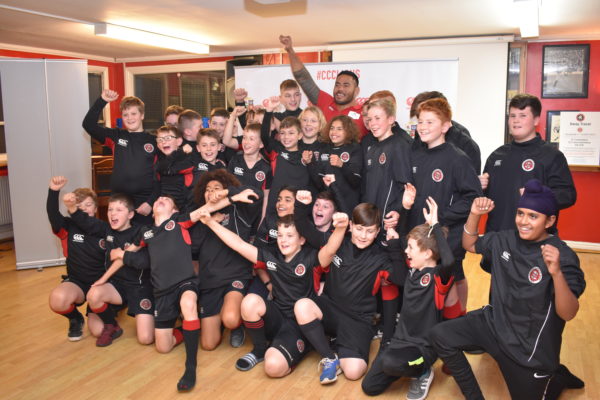 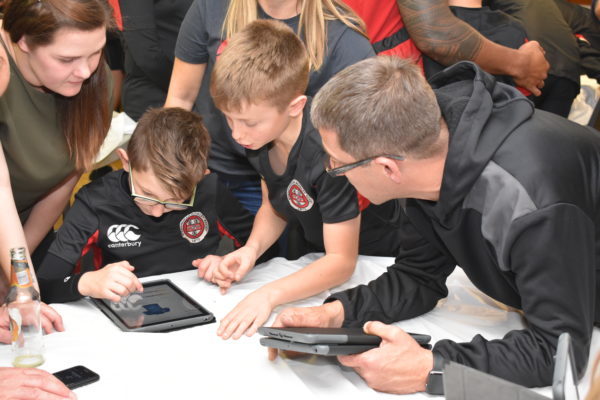 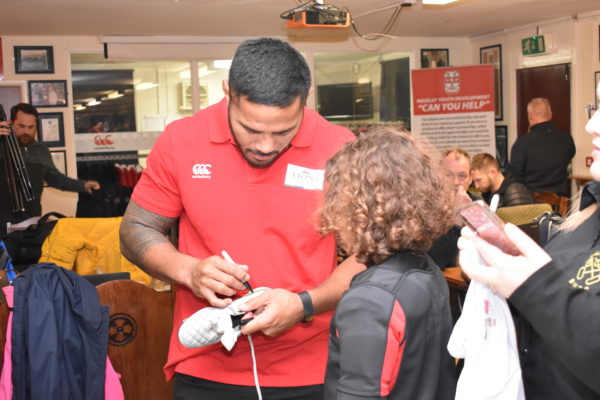 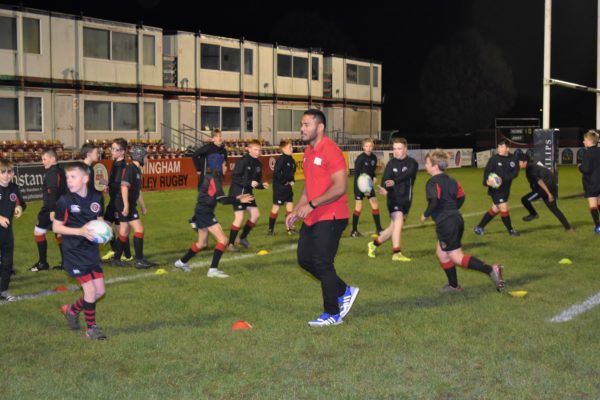