Birmingham Moseley Rugby Club is pleased to announce that through a season long loan agreement with Hartpury University RFC two more players will be joining the 1st XV Squad. 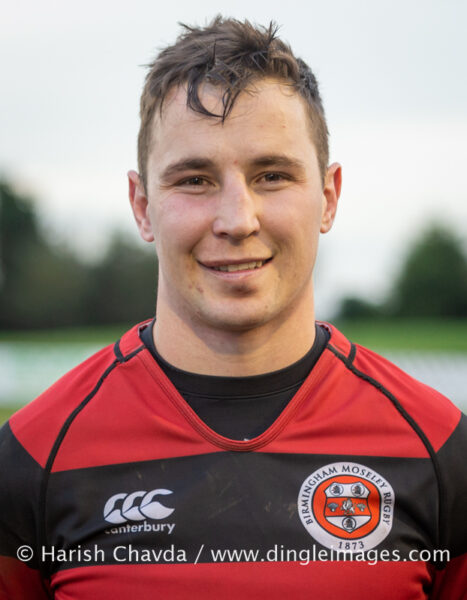 The first player is no stranger to Billesley Common as James Forrester made two appearances for the club towards the end of the 2019/20 season. Primarily a centre James brings great versatility to the back line, as was demonstrated by him ably filling the number 15 shirt against Plymouth Albion last season. We are sure the England Students & Zimbabwean 7s international would have made more appearances in red and black had not the season finished early. A player of real pace, James will bring an elusive quality to the three-quarters. A player who will bring more of a physical presence than elusiveness to the pitch is 6’ 8” 19 stone Second Row Rob Fuller. After starting his career at Gloucester Rob moved to Hartpury for the 2018/19 season and made his Championship debut against Coventry. A towering presence in the lineout and a destructive ball carrier Rob will provide real drive to the engine room of the pack.

The addition of James and Rob to the Birmingham Moseley ranks is a clear example of a relationship between clubs in different leagues which is beneficial to both of the teams and the players, as the two Hartpury men will gain from the opportunity of experiencing competitive rugby in the National One league and allow the Championship outfit to expand their development of squad members.

We look forward to seeing both of them when the season starts.