Fan favourite Jacques Le Roux will pull on the red and black jersey for his fifth season in September. Jacques is poised to join the elite band of players who have made one hundred appearance for the club, ending last season on ninety. Having returned to the club at the start of last season, after a spell in South Africa, Jacques was limited to only nine appearances picking up an injury in November. His usual determination saw the Portuguese international recover and return to the starting lineup in April, to inflict his trademark punishing ball carrying on opposition teams.

Another player known for his charges with ball in hand is Liam Munro, who joined at the start of last season from Broadstreet. Playing most of his twenty games last season at open side, Liam has the versatility to cover number 8 and blind side wing forward.

After impressing in three games last season Director of Rugby Adam Balding has reached agreement with Wasps for Fyn Brown to come to Billesley Common on a dual registration agreement for the coming campaign. England U18 Fyn is another player who is comfortable playing in all positions across the back row and at 6ft 4in adds an extra option at lineout time.

As part of the club’s ethos of looking to give local players the opportunity to progress their careers open sides Jasper Smith and Joe Jackson will be looking to impress the coaching team with their abilities as they look to step up to National One rugby from National Two Stourbridge and Midlands Premier Broadstreet respectively. Jasper has already underlined his potential by being named National Two North player of the week in December while Joe has already gained recognition at County level playing for Warwickshire in the Bill Beaumont County Championship Division One.

Adam Balding said of the signings:

“It’s great to have Jacques back for another season, he brings experience and a hard edge to how he plays. Liam has a big engine, giving 100% and offers us a different option for the No7 shirt. We saw glimpses of what Fyn can offer to the back row last season before he was injured, I am sure he will be back in September with something to prove. It’s exciting to see Jasper and Joe looking to take the next step in their rugby careers, I am sure they will be using pre-season to stake a claim for a place in the match day squad when the league starts.” 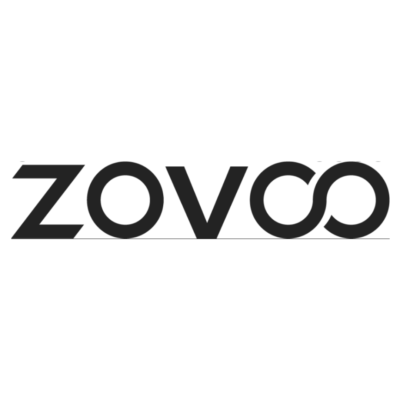