We have a strong record of progressing players into representative rugby and beyond. Many of our former players now play at high levels in the RFU leagues. We have a 3-tier structure which promotes a culture of ‘fast tracking’ players assessed as capable of taking their next developmental step. 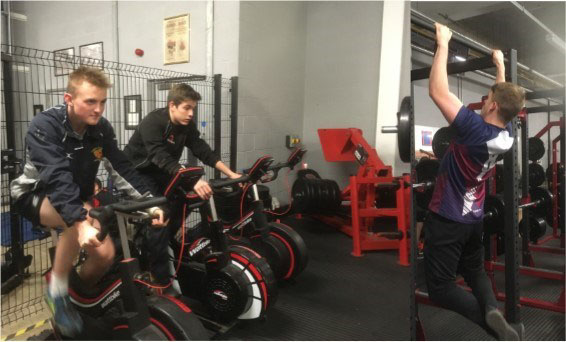 JUNIOR ACADEMY – U18 team aiding transition from Mini and Junior Rugby by offering fixtures against the age group teams of other local clubs and ad hoc games against touring teams. Most recently this includes teams from The Netherlands and USA.

SENIOR ACADEMY (aka. BIRMINGHAM MOSELEY KNIGHTS) –  In place to introduce players coming out of our U18 group into adult rugby. Playing predominantly as an under 20 team, currently within the structure of the  Midlands Reserve Teams League and cup.

DEVELOPMENT XV – Aspires to a higher-level fixture list against, for example, the RAF, Cambridge University Blues. Squads for these games comprise of players from Birmingham Moseley 1st team, Moseley Oak, our Senior Academy and selected invitees from local clubs. 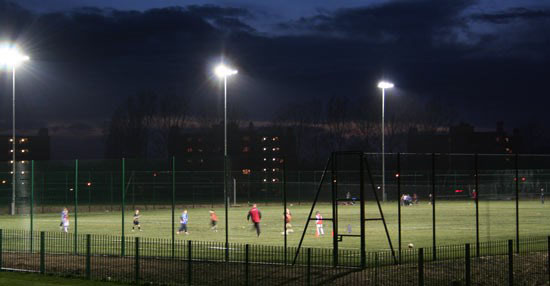 Birmingham Moseley Rugby Academy would be delighted to hear from you.
Our training nights are Tuesdays and Thursdays 6.30pm – 8.30pm

The season has now finished

Sign up to our newsletter to get the latest updates from the club.